Welcome to our new member's page for My Road to Wembley, where you can become a part of one of the fastest and most exciting sporting communities across the UK.

A RoundHopper is anyone who attempts to go to as many FA Cup games as possible in a single season, with those attending all fourteen rounds of the FA Cup getting “Quattourdecim” status. The name derives from the more frequently used term groundhopper: someone who tries to attend as many football grounds as possible.

From extensive focus group feedback, it is estimated that every season up to 100,000 people think about attempting the challenge. But many do not complete the challenge for a number of reasons.

Our ambition is to simplify this challenge, and ultimately bring this group together to create a new community that inspires friends, family, and individuals to make a difference as one. 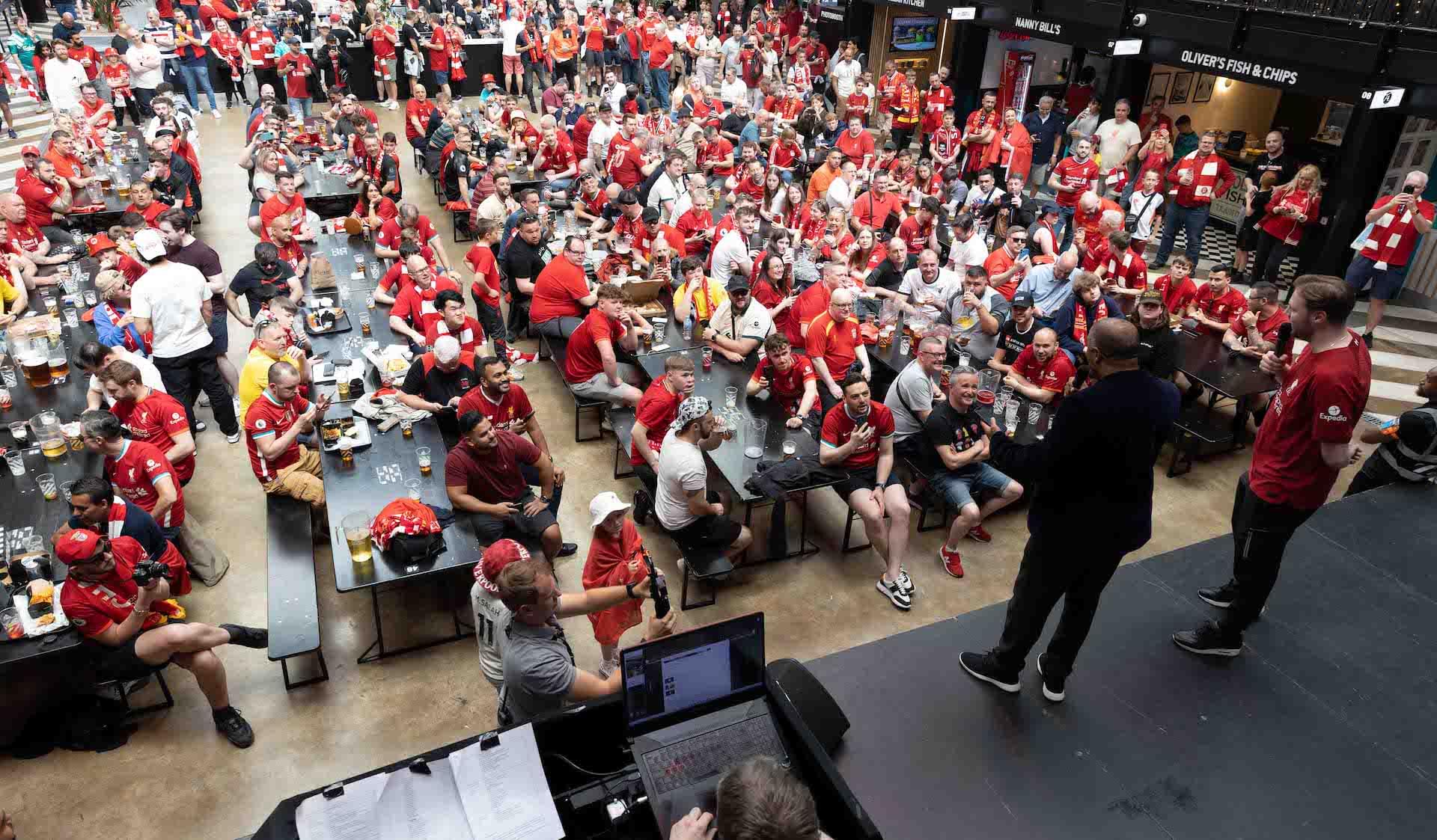 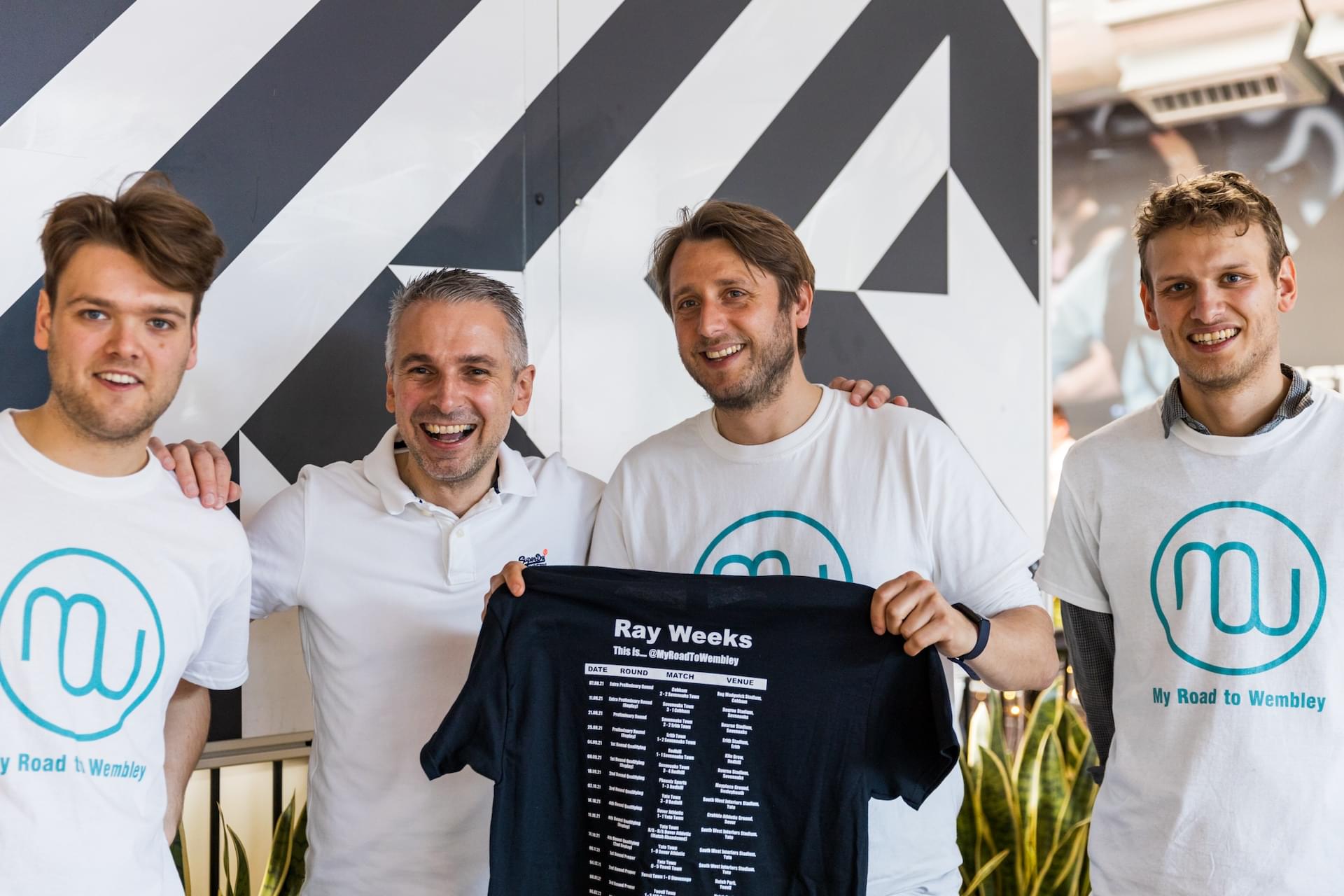 What do I need to do as a member?

Apart from attending as many FA Cup games as possible (!), being a RoundHopper is like joining a club.

You'll meet people, feel a part of a group of like-minded people and make a difference in local communities. Tell your stories and bring the nostalgia of the history and culture of the tournament.

We'd love you to share your experiences across social media accounts and see your real social network grow and grow as you make your way through the tournament. Also use the Emirates FA Cup tag and it's possible they will share your story!

How do I become a member?

Easy! Just fill in the form below and add @MyRoadtoWembley 2022/23 or #RoundHopper or #RoundHopperPro to your social media bio. We support accounts across Twitter, Instagram and TikTok. 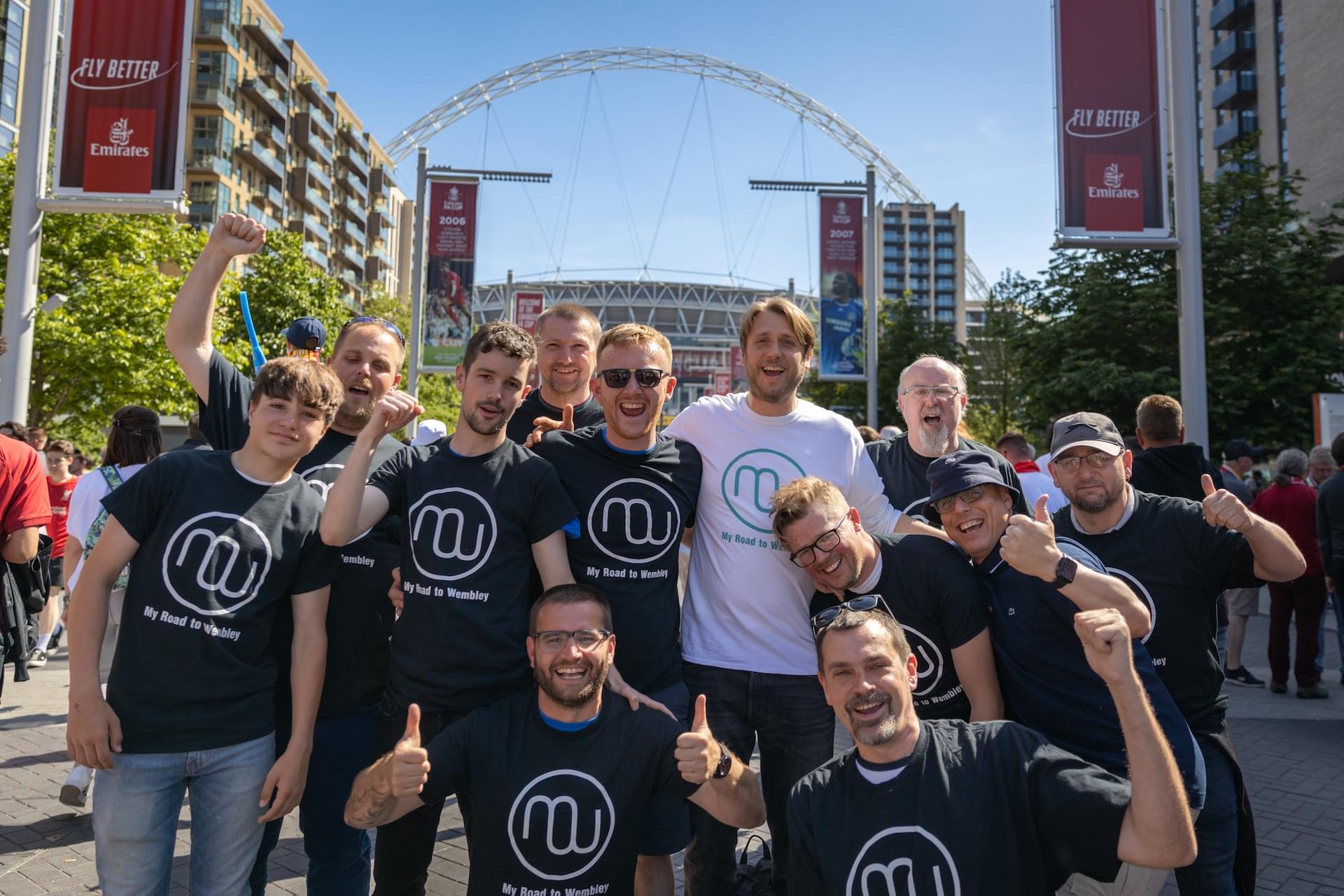 Thank you for your interest

"Never doubt that a group of thoughtful, committed people can change the world"

Signup to our newsletter